The Fat Man’s Blues “Hey Baby!” now available on Drooble, SoundCloud and BandCamp (download available for €0.75 at BandCamp). Read more about this song. 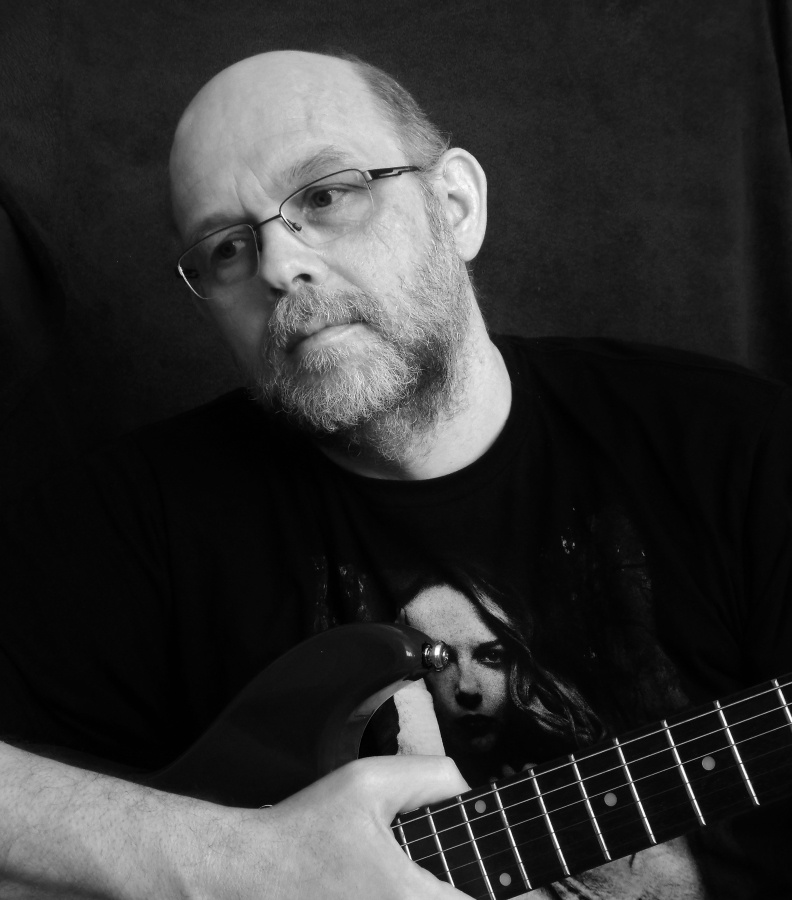 — A guitar player and singer from the Netherlands, Rudy  has all the chops and lyrical talent to tell a compelling story. Drooble, April 24, 2018

The Solid Rock Blues Band, previously known as Barking Aunts, is a music project that started in 2000. It’s a studio-band, with help of friends and family.

Blues, Rock, Independent, Folk-Rock and Christian Rock from the LoftStudio, the Netherlands!

Music is emotion. Our Emotion. Your Emotion. Music moves. Music is universal. Nobody excluded.

Here you’ll find songs influenced by Blues, Rock, Country, Gospel and even Punk and New Wave. Hosted on Bandcamp, Youtube, Drooble, AudioMack, SoundClick and Soundcloud. Recorded in the Netherlands at the LoftStudio (ZolderStudio). Influenced by many styles, genres artists and lyricists like Larry Norman, Bob Dylan, U2, Lou Reed, The Clash, Eric Clapton, R.E.M., Johnny Cash, The Cure and many others.

LABEL/DISTRIBUTION
Our albums are distributed worldwide by DistroKid and BandCamp. DistroKid offers distribution of digital albums trough Spotify, iTunes and many more for a small fee. Use our link to them for a discount!

FREE MUSIC
Many songs were written over the past decades, made available as online albums and many are made available for free, non commercial, use. Many of these songs by the Solid Rock Blues Band and its predecessors (YAOMB, Barking Aunts) made it to the Top10 charts at SoundClick, Reverbnation and Drooble as well as on sites like IUMA and MP3.COM in the past. Yes, we’ve been around some time!

Check out the NEWS section for the latest updates, videos and new releases! 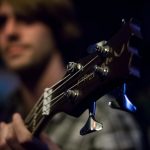 This website is all about music. And most of it is free. Yes, free!

The Solid Rock Blues Band is a “one man band” (studio) project and the music recorded are original compositions as well as covers. 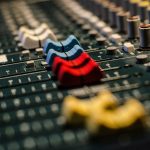 All songs recorded at our home studio, “De Zolderstudio” (The Loft Studio). Dutch only. Read some about the studio in English here.  hardware, software and the instruments we use are listed at this page. 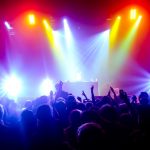 We’ve also created some music video’s for our songs (Click here for the video’s). On our Youtube channel there are also several video’s about home recording, reviews and demo’s.