The music of the Solid Rock Blues Band (previously known as the Barking Aunts Project) is available online at SoundCloud, Youtube and AudioMack.

Except for the latest release, all our albums are available at BandCamp under the “name your price” policy. Can’t afford to buy music? Download for free! Can afford it? Please consider paying something! Any amount, as a token of your support, is really appreciated.

The full back catalogue is available at Bandcamp https://barkingaunts.bandcamp.com/ 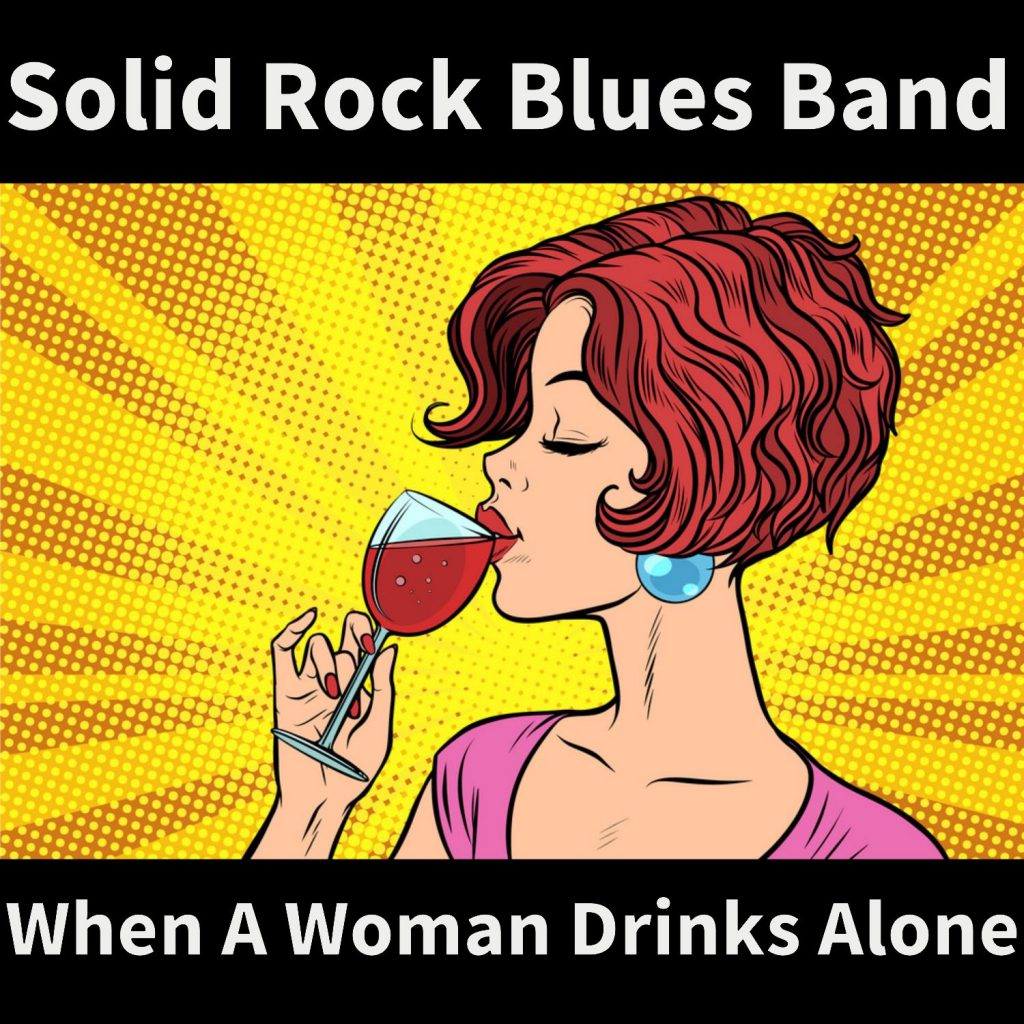 Aren’t we all blinded? Through love, fear, resentment, circumstances, politics, social developments? Eleven songs with blues, rock and folk influences, exploring today’s society. With all its beautiful but also dark sides. Loss, broken hearts, death and destruction. But also a nice walk, love and sometimes… a feeling of joy and happiness.

After a few months of lock down a new album emerged from the LoftStudio. Not able to work or record with others in the studio this is a solo-album by the General Overseer of the Solid Rock Blues Band, Rudy. 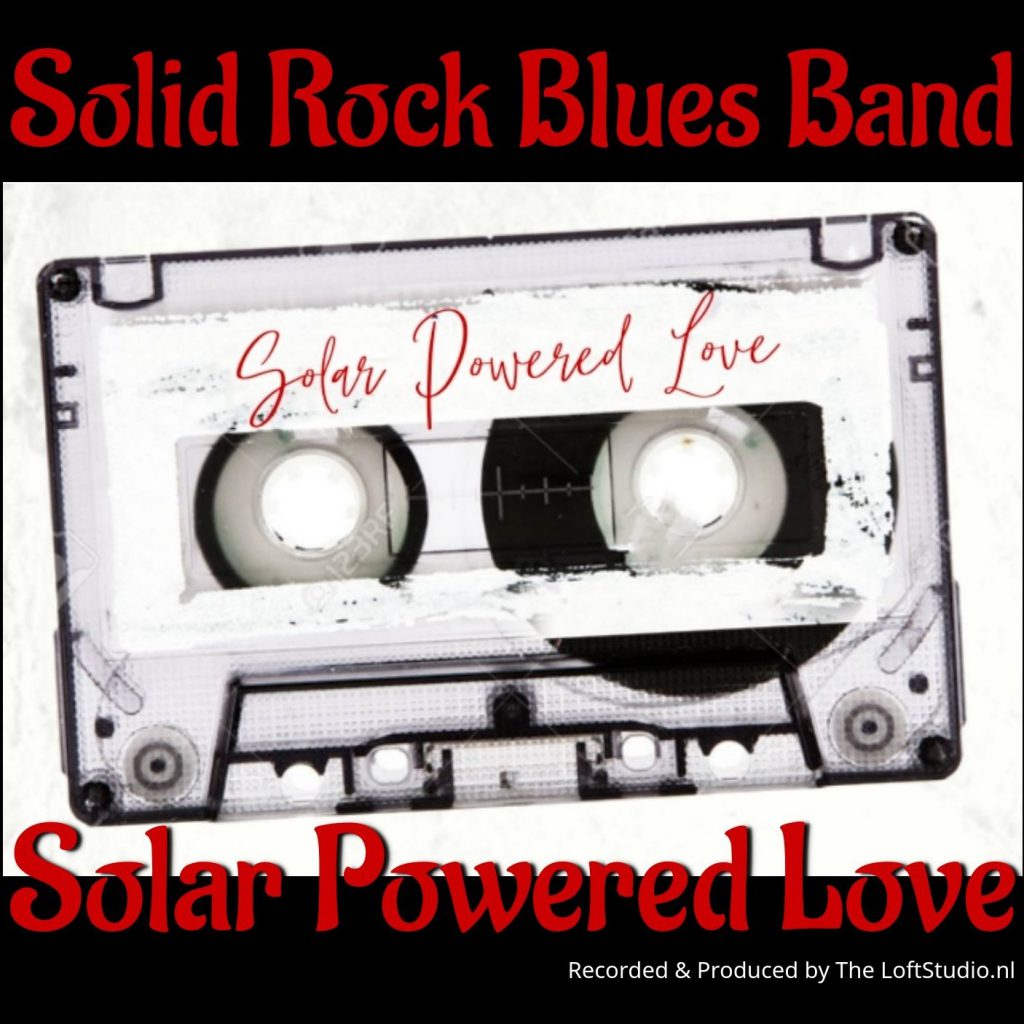 The year 2020 marks the release of the 18th album of home-recording artist and solo studio project “Solid Rock Blues Band” (previously know as Barking Aunts and YAOMB). After almost 20 years of recording and releasing the 18th album I guess we’re now to be considered ‘mature’ as a music project? The album is availble at BandCamp and Reverbnation.

The album contains 7 original songs, all written & composed by ©2020 R. Brinkman except for “The Second Time”, a co-write ©2020 of R.J.F. Mensies & R. Brinkman. All instruments were played and/or programmed by Rudy and recorded at the LoftStudio, The Netherlands.

To buy the album please click the link below for the bandcamp online store.
The album is availble for only US$ 4.00 (HQ-audio). If you buy if from ReverbNation you’ll get a lower audio-quality (mp3-format). 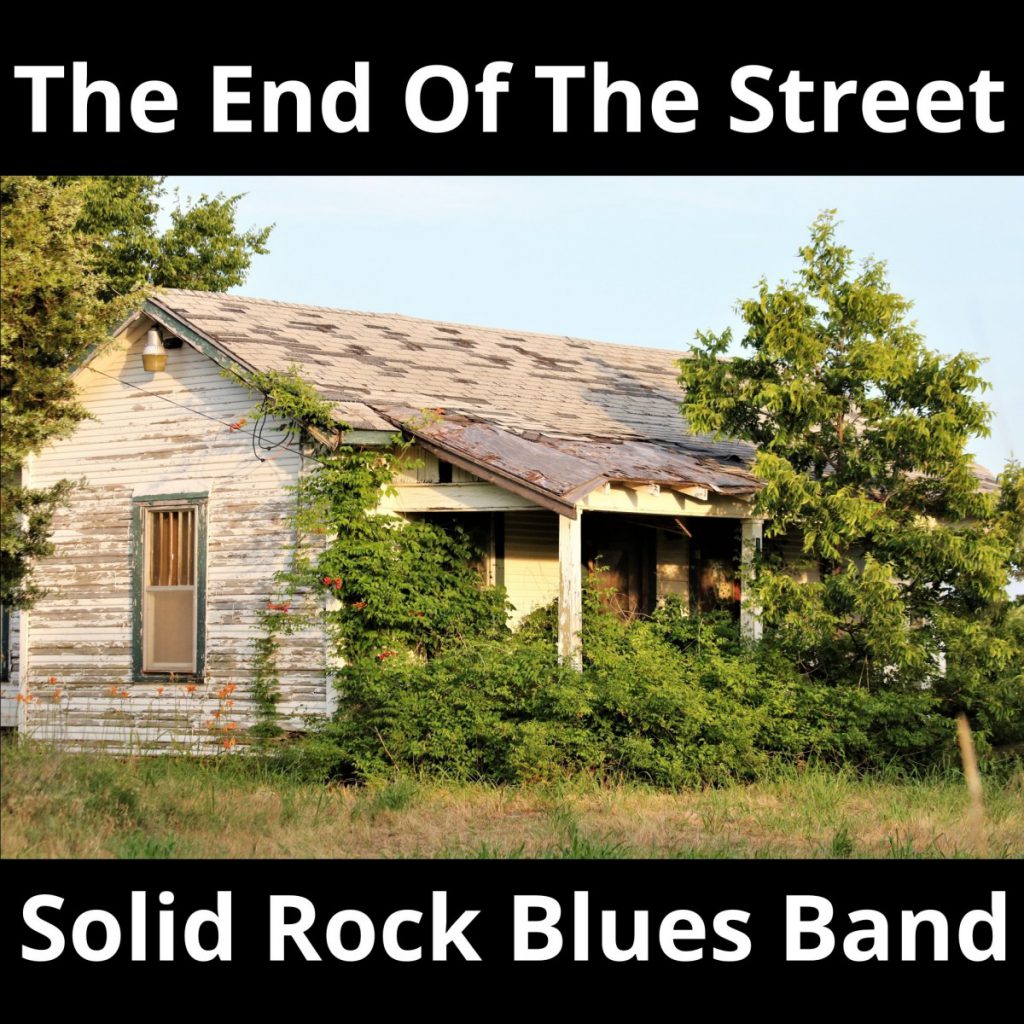 THE END OF THE STREET (EP)

Songs with Rock & Roll, Country Rock and Indie Rock influence with a touch of Post Punk. Guitar oriented songs with Gretsch and Telecaster electric guitars as well as acoustic guitars, an occasional keyboard and even tambourines!

This EP contains six original tracks influenced by Country, Rock, Folk and Blues with a touch of post-punk. Lou Reed meets Johnny Cash and they seem to have chosen some awkward New Wave Bluesband for their backing tracks.

Containing six original songs, many of them charting high on Drooble.

Available trough Bandcamp under the “name your price” policy. Free streaming at SoundCloud. 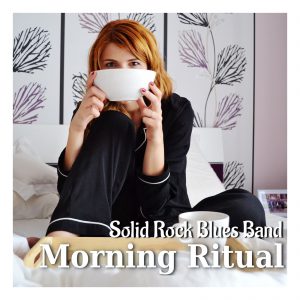 Four original tracks by the Solid Rock Blues Band with some help from his friends James and Jay. Read all about the album here.

Listen or download the album from one of the links below.

Available for download at BandCamp under the “name your price” policy. Free streaming at ReverbNation and SoundCloud. 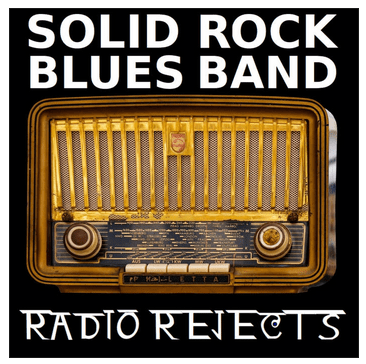 This is Solid Rock Blues Band’s 3rd album and we think it’s one of the best albums we’ve ever recorded!

We want the word to get out and want it to be heard. So, we’re offering it for a “whatever you can afford” price.

It took us over a year**, but here it is and it’s all yours for free. Although we’d love to cash in big on this album we believe in sharing the joy of music. And if you can, yes we’d be very grateful if you’d be willing to pay some for all our hard work and effort that went into the recording and production of this album.

Listen or download the album from one of the links below 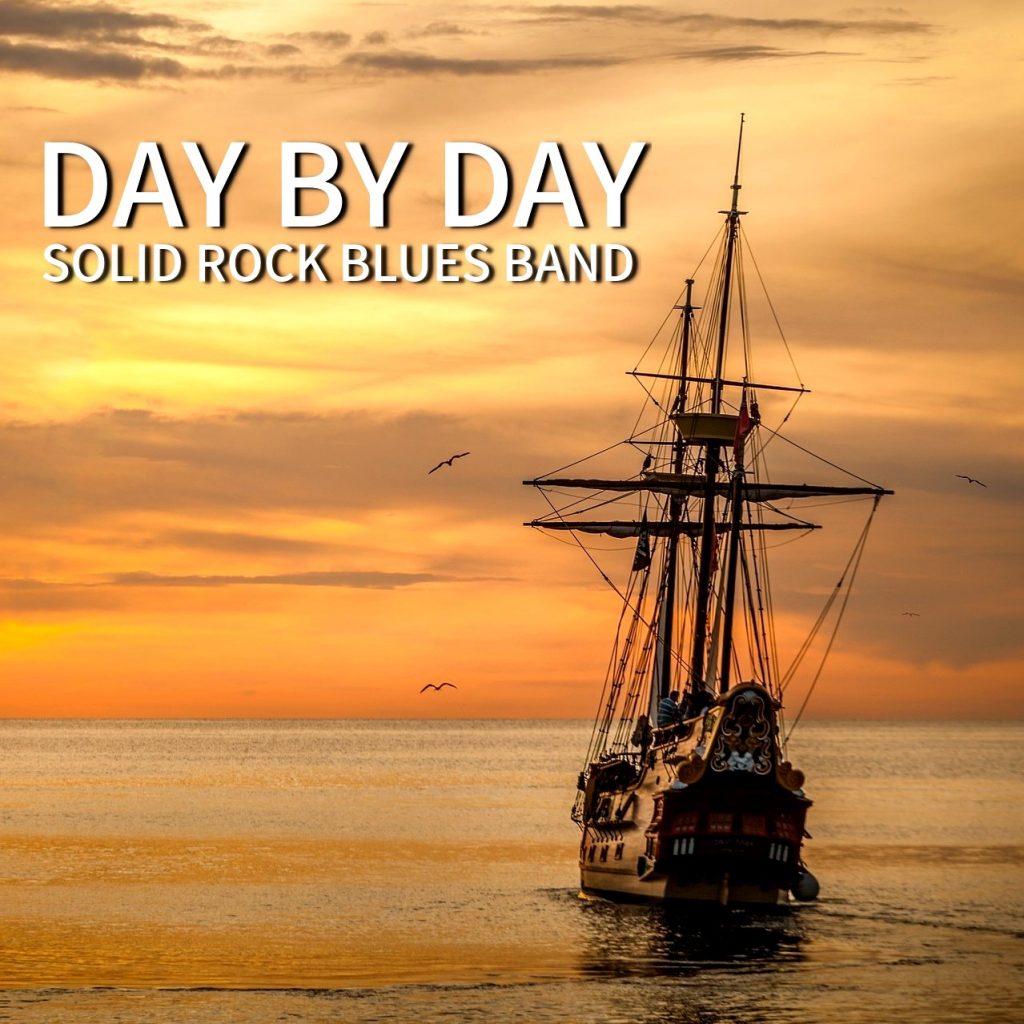 Released on September 17, 2018 the album “Day By Day” contains six strong, classic, spiritual songs (hymns) in a more modern setting: instead of organs and choirs, you will hear a band using Drums, Bass, Guitars and Harp. Because of this, the album has more or less a “country-folk” feel to it. But, of course we do try to keep close to the original and if you know the songs, you will propably have no problem to sing along!

The title track, Day By Day, was written in 1865. Most of the tracks, except for one original song, date back at least 100 years and have been popular for many decades in congregations all over the world.

We hope to add more tracks to this album in the (near) future.

Read more about this project.

The Album (EP) is available as a free download at BandCamp, AudioMack and SoundCloud. 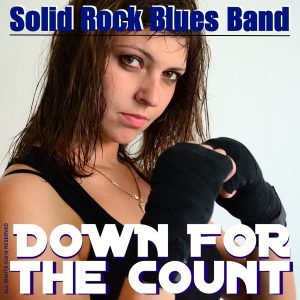 DOWN FOR THE COUNT

Released April 15, 2018 – A mix of Blues, Country Folk, Folk Rock and Indie Rock from the Netherlands. Recorded at the ZolderStudio Home Studio.

“Rudy has all the chops and lyrical talent to tell a compelling story. Down For The Count, his full-length record, has no less than eight of these — and most of them have something to do with a woman. He Stopped Loving Her Today is the broken-hearted man’s musical manifesto, and the bluesy/country goods don’t stop here” – Drooble.

FIND US ON THE WEB

More music of previous and current (recording) projects and arists is available at BandCamp.
Click here to visit the bandcamp library of albums.