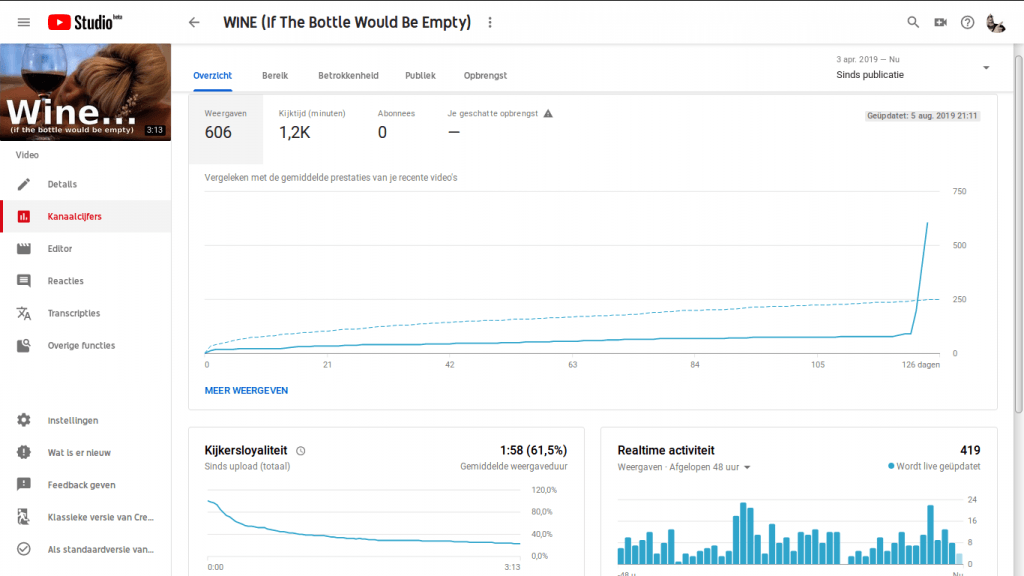 Bandcamp is a wonderful platform to get your music heard and distributed for a very decent, small, fee. They take 10% of your sales – no upfront payment, no membership. It’s the best deal you can get if you ask me. But how to get noticed on BandCamp?

I’ve had some serious issue with that, to be honest. I put albums on BandCamp, ”advertised” them on my websites, twitter, facebook, google+. And the albums got some plays and even some sales. On ReverbNation it’s easy to get some attention. Simply hand them a few dollars and you can buy advertising. On BandCamp you cannot get paid advertising. I think they could improve their site slightly – adding a charts section, allowing people to buy advertising. On the other side, .. if you do so, only those with some serious budget will get serious attention.

HOW TO GET FREE PLAYS ON BANDCAMP

So, how do you get noticed at BandCamp? How do you “advertise” your album or single? It turns out it’s pretty easy. It all revolves around the “discover” settings!

The sub-genres should be the ones connected to the main genre! You can find them by looking at the ‘discover’ section at BandCamp. Below I’ve selected “folk” and on the second row you see the sub-genres you can choose from.

Now wait for a day and you’ll see your new album listed under the new arrivals. And you’ll get (free) plays!

How many plays will this get you? It all depends on how popular the genre is. The more new releases the faster you’ll go down in listing. But, a popular genre will also give you more plays. But in the end it’s free promotion. It got the new album we’ve released about 100+ (extra) plays of songs in only a few days.